Meryl has gigged extensively across the UK, Ireland, New York and Europe. Bitterly direct with a mischievous twinkle in her eye, a potty-mouthed potty-trainer. She has delighted comedy audiences, ladies nights and even hosted pop concerts (last one to 12,000 people!).

Meryl performs 20-40 min sets and MCs for promoters including Up The Creek, Screaming Blue Murder, Off The Kerb, CKP, Crack, Banana, Hideaway, RIP, Funny Side…among many others, and, in December 2010, performed a storming 20 minute set at the Hammersmith Apollo, supporting Frankie Boyle as part of his national tour

A talented, and sought after, gag writer – Meryl has worked on many of the flag ship panel shows and comedy programmes for the BBC, Channel 4 and Dave.

An accomplished radio presenter, she also wrote and performed her own comedy series
for Woman’s Hour on Radio 4, The Hysterical Method of Conception. www.bbc.co.uk/radio4/womanshour/04/2006_18_tue.shtml
Meryl was nominated for the prestigious Sony Academy Award in 2003 for Best Breakfast
Show for her work co-presenting the 2CR FM Morning Crew.

A video clip of a performance at The Comedy Store is now on YouTube – http://www.youtube.com/watch?v=9SSeLlJA6-o
Follow tweets (gigs and thoughts) on http://twitter.com/MerylORourke
(Ranked 57th most influential global comedy tweeter – level with David Quantick
and James Bachman)

Meryl is an experienced journalist and is currently a feature writer for Mark “Kick Ass” Millar’s new magazine CLiNT, having previously worked extensively for Time Out. She is being featured in “Stand-Up Put-Downs”, a compilation of the best heckle put downs, published by Transworld.

Add TV presenting to Meryl’s skills (Meryl was in the pilot and co-presented many episodes of Liquid News) and you still don’t have the complete picture! She has closed the debate at The Oxford Union, been a Marilyn Monroeagram and sings in cabaret group Shimoom.

“Fantastic” Jonathan Ross
“Fabulous and edgy” Tim Arthur, Time Out
“Meryl throws her comedy around the room like a wrestler. See Meryl, be impressed” Otherside Comedy Club
“I’d rather see Meryl than any film” James Christopher, film critic The Times
“Her material effortlessly glides through frivolous and weighty topics. All of which is delivered in an uber honest and cynically upbeat way.” Chortle
“Frankly hilarious. Fast, on the ball, good interactions, dealt with difficult front row extremely well, delightfully rude. Good stuff .” therealchrisparkle.wordpress.com
“So good you don’t have to put her on in the middle” – Ian Cognito 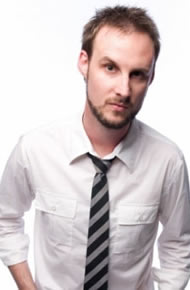 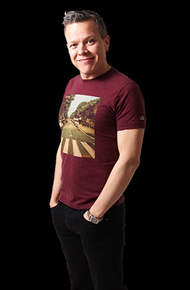 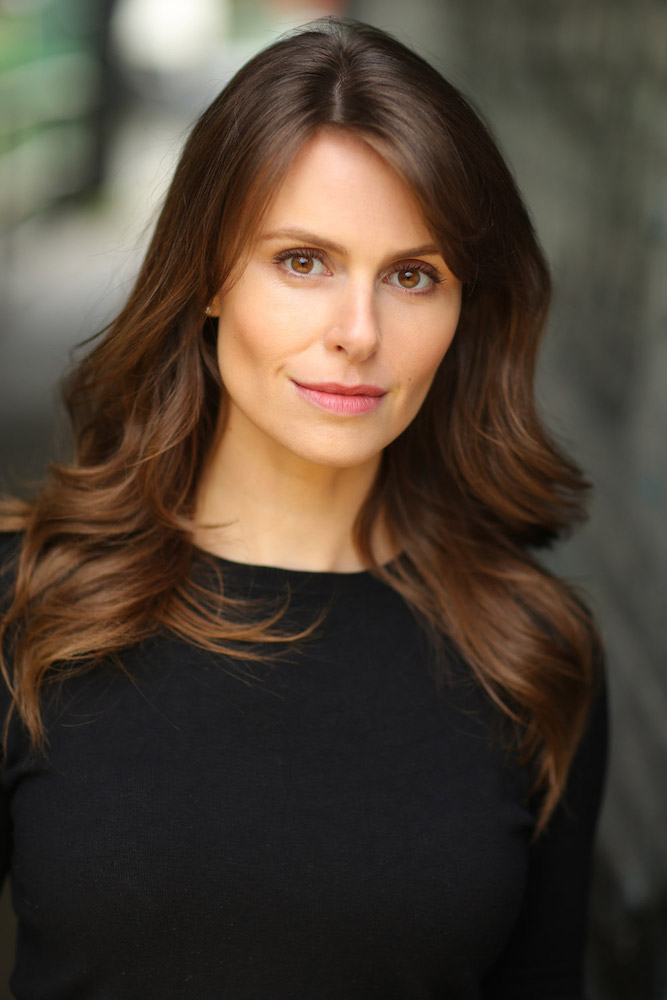 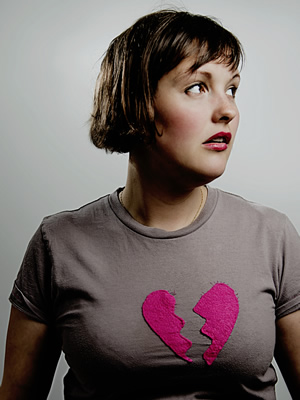 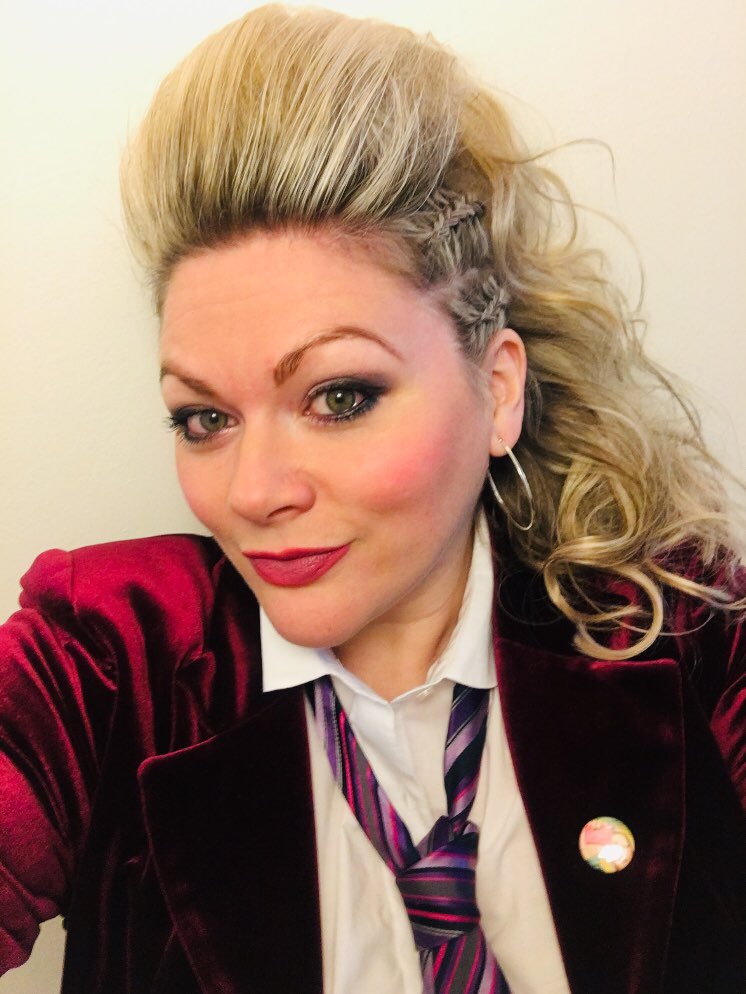